There is a certain misconception that our world constantly feeds itself. Choking upon it like one held at gunpoint! Ironies and false truths cooked and served delicately. With the aroma hanging in the air like the first fogs of harmattan.


Today is the day Ogunbanwo’s family have chosen for his burial, from where I sit on the balcony of my father’s home, his procession is being led by the village chief imam. His widow; somewhere in between the crowd is balling her eyes out, dressed in all black, gnashing teeth and pulling hair. Whether she does these as an act of mourning or a plea for forgiveness, we do not know and we never will.

The day of their wedding, black birds filled the air and threatened to perch on human heads, the thunderstorm that ensued after they had been joined was perhaps a sign of impending doom. A sign denoting that Ogunbanwo would dig his own grave.
The first time she arrived at at my father’s hospital with black puffy eyes that cast a shadow of imperfection on her once perfect face, she seemed subdued, like one who had been conquered at war and was awaiting an execution.
In the months following the first visit, she became a regular visitor at the hospital. One broken arm today, two damaged teeth tomorrow and a dislocated hip bone the day after.

They say normalities constitute  the biggest undoings of our forefathers. Perhaps normalities were all they knew, for how does one paint a picture that has never been seen? 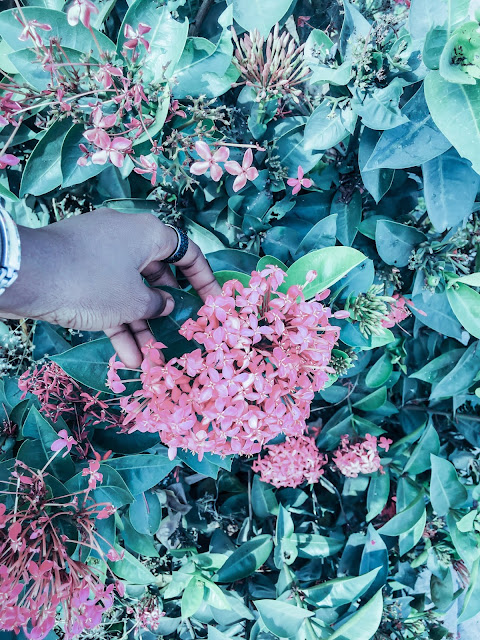 Vulnerability has never been a virtue and this is why fires refuse to quench.

On the day of his death, Ogunbanwo was digging a well in the backyard of the house he had inherited from his father, sweat drops trickled from his forehead and dropped into the hole he was digging. His wife; Bolatito watched from the bedroom window,  the midday wind generously distributing dust and fragrances of the earth.
Carried away by the sight of birds building a nest on the window pane, she didn’t notice her husband walk in, in his usual aura of pride and deep seated ignorance, his smell; a disturbing combination of sweat and cheap cologne wafting through the air and filling the room with his presence.

Another bout of blows began, shattered glasses on the floor and spilled blood on white sheets.
She ran for her life and he chased her like a hunter would a prey, one wrong step and the chase was over. Ogunbanwo had fallen into his self dug well. Death was inevitable, or perhaps it wasn’t. We will never know! The only living creatures that will retell this tale through their eyes are the birds on the window pane, no one else will, not even I who saw it all from the balcony of my father’s home. 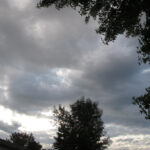 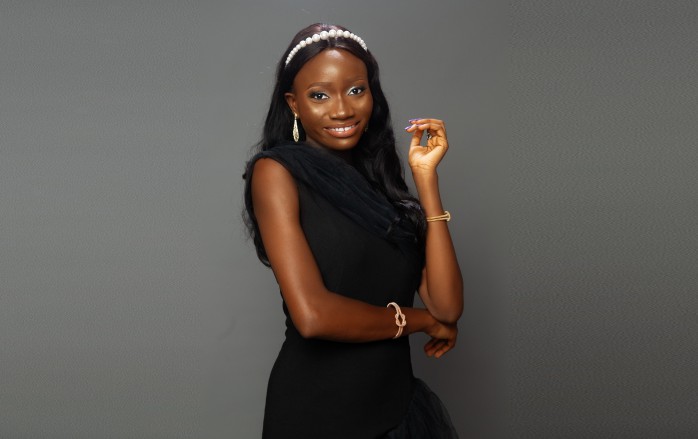 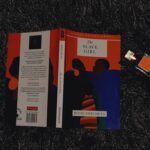